Hong Kong has long been part of the global market and the food reflects that. The city’s mosaic comes through in the food as a melting pot of all different cuisines. Authentic Chinese, British, Indian, Thai, European, and other cuisine can be found on their own, or with a Hong Kong twist. You will have no limit to choices, but Cantonese seemed to be the most prevalent and is definitely worth trying while you’re there.

We were only here for a couple days so this is just a brief sampling of the endless food this city has to offer. My perfect meal in Hong Kong would be Shanghai dumplings at Cheung Hing Kee for a starter, roasted goose with noodles at Yat Lok for an entree, and a fresh egg waffle for dessert. If you are limited on time don’t miss out on these.

You can get just about any kind of fruit in Hong Kong, but all of it, like all other food, has to be imported. It is still a fun place to try different exotic fruits, but we didn’t bother since we were going to other areas where it is actually grown. 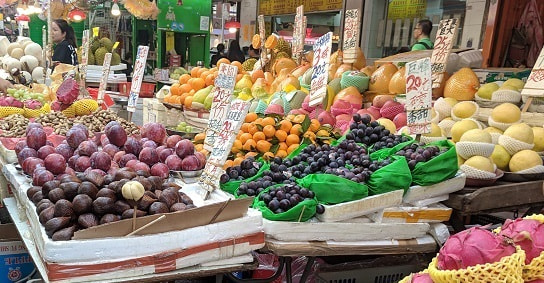 Breakfast is typically simple and light. Tea or coffee with toast is common, sometimes an egg or congee (rice porridge). A couple interesting dishes that are widely available are Hong Kong’s supper fluffy scrambled eggs and chicken noodle soup with ham. 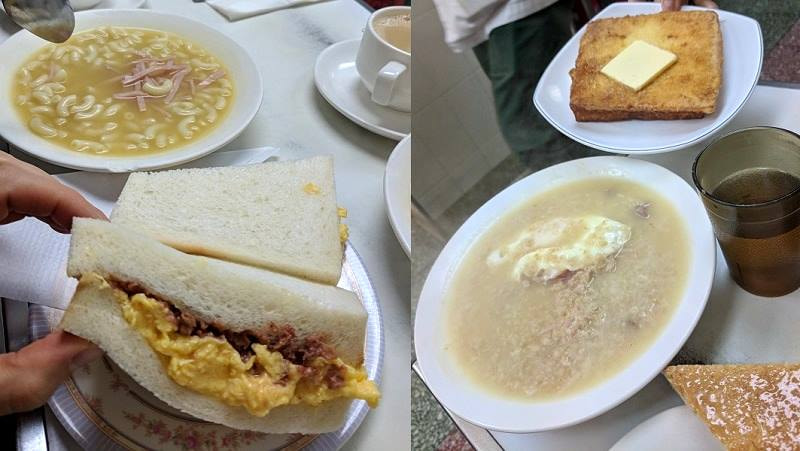 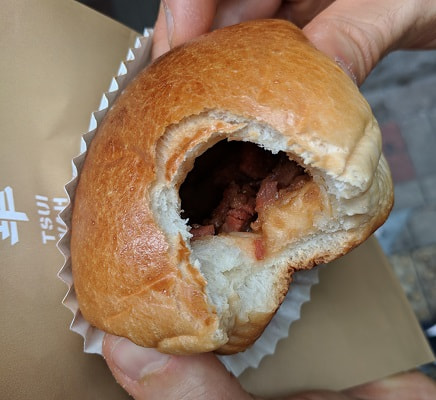 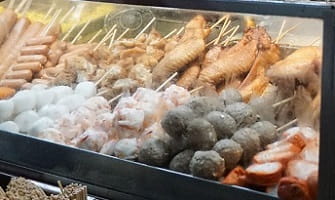 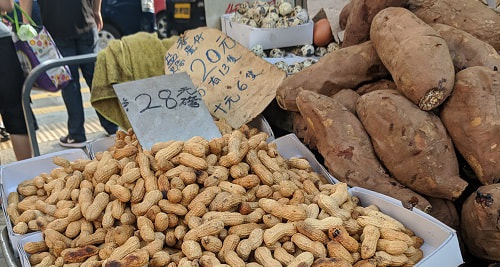 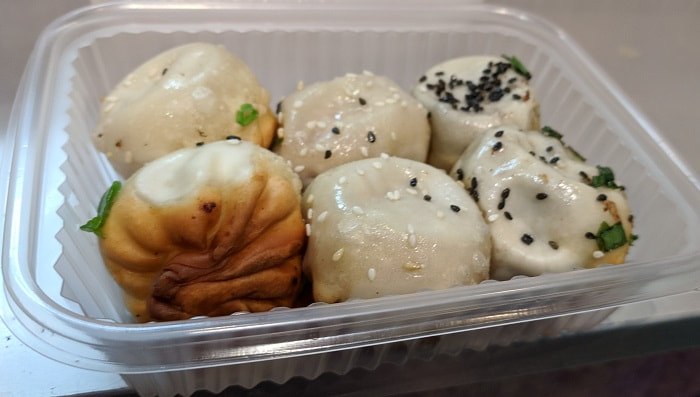 With only a couple days, we knew we wanted to hit some “regular” places as well as at lest a couple of the affordable Michelin Star recommended restaurants on Stanley and Wellington Street. These are a group of famously budget friendly restaurants where you can get a “top quality” meal for under $10. We fit three in (Yat Lok, Tsim Chai Kee, and Wang Fu) and they were all quite good, but, other than Yat Lok, not miles ahead of other things we tried.

Veggie lovers - In Hong Kong some dishes come with vegetables, but it is common for entrees to just be a protein and starch and a vegetable to be ordered as a side dish. The sides are often Gai Lan (Chinese broccoli) or another similar green, sometimes smothered in oyster sauce. Not a lot of variety, but I find these greens to be delicious just lightly seasoned. 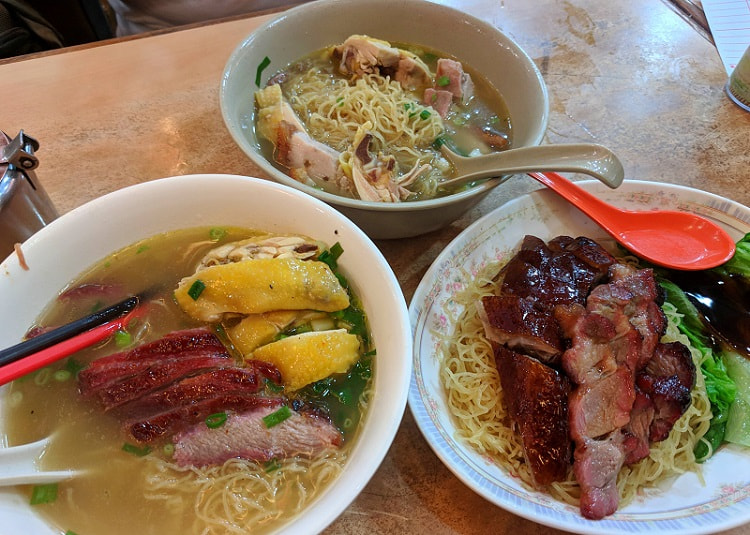 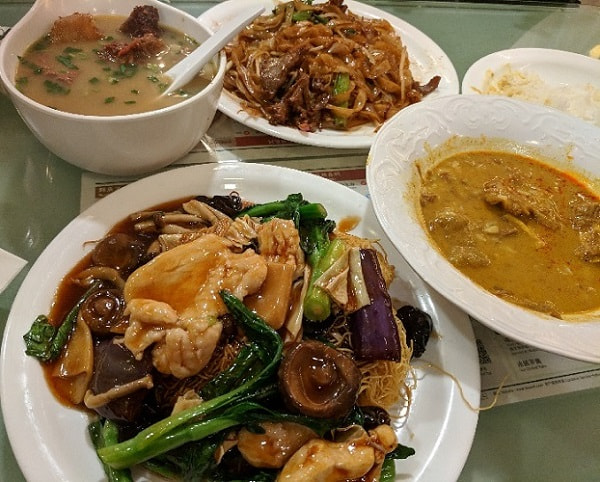 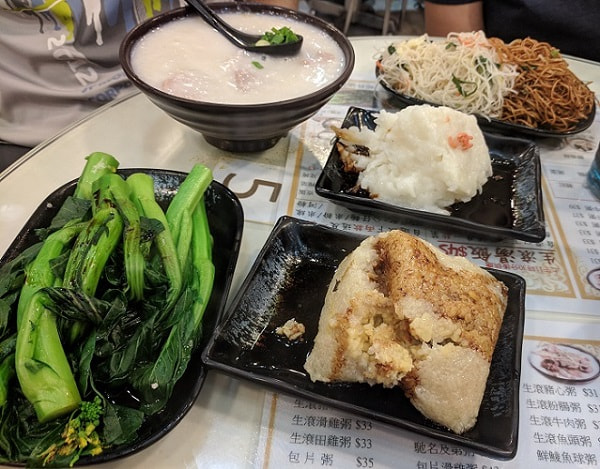 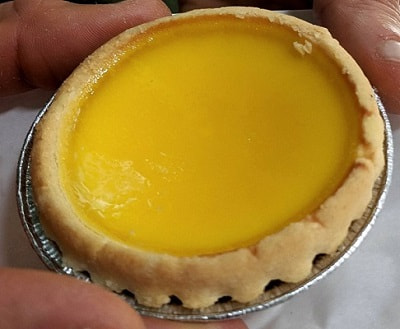 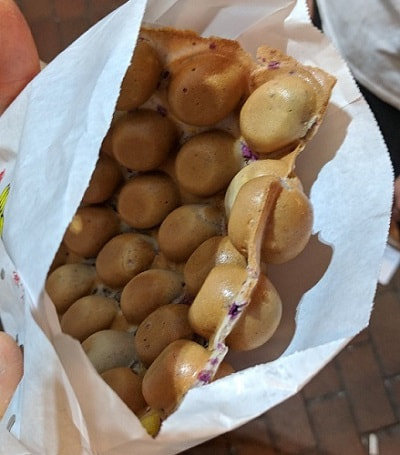 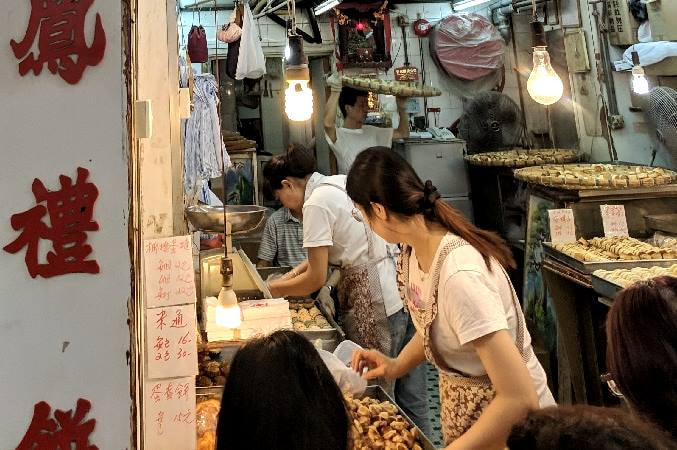 Explore the flavors of Vietnamese Food,

Or the amazing Peruvian Food!